In early September, The Information magazine revealed that Apple, in a communication dedicated to startups, said that it will be possible to sell NFT through the apps listed in the App Store, but that all sales are to be considered as in-app purchases and therefore subject to Apple commissions.

This has forced many young NFT platforms to limit in-app functionality, in an attempt to avoid the 30% commission, despite the fact that Apple does not play any role in facilitating NFT transactions, if not simply accepting their presence.

Technical patent blogger Foss Patents noted that for developers, with a commission of 30%, earnings are not only difficult, but generally impossible.

The director of The Information, Jessica Lessin, shared a reflection on her social networks, wondering if: “There is some innovative sector that does not find itself forced to go through the App Store grid”.

Tim Sweeney, the CEO of Epic Games, instead shared some thoughts on the issue in a tweet, describing the App Store’s mechanics as a “grotesquely expensive in-app payment service.” Sweeney has long argued that Apple’s commissions penalize developers and leave little benefit for the industry’s growth.

In general, it is our opinion that the biggest problem of NFTs today is that – although linked to the blockchain world and therefore by nature disintermediated by large digital players – the market is extremely dependent on third-party platforms (such as Opensea and Apple itself) that erode the sales margins of creators with their commissions.

To grow and thrive, NFTs need to emancipate themselves from the Amazon model, and take the path of self-promotion and selling. 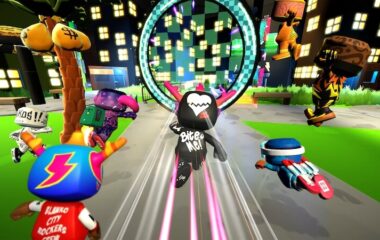 Blankos Block Party: the problems with games based on NFT

Epic Games, the giant video game behind Fortnite and Fall Guys, has recently added an NFT-based video game to its store. 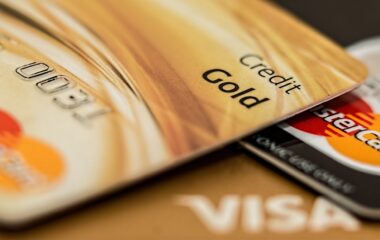 Cards are only available in 25 European Economic Area (EEA) countries and the United Kingdom.